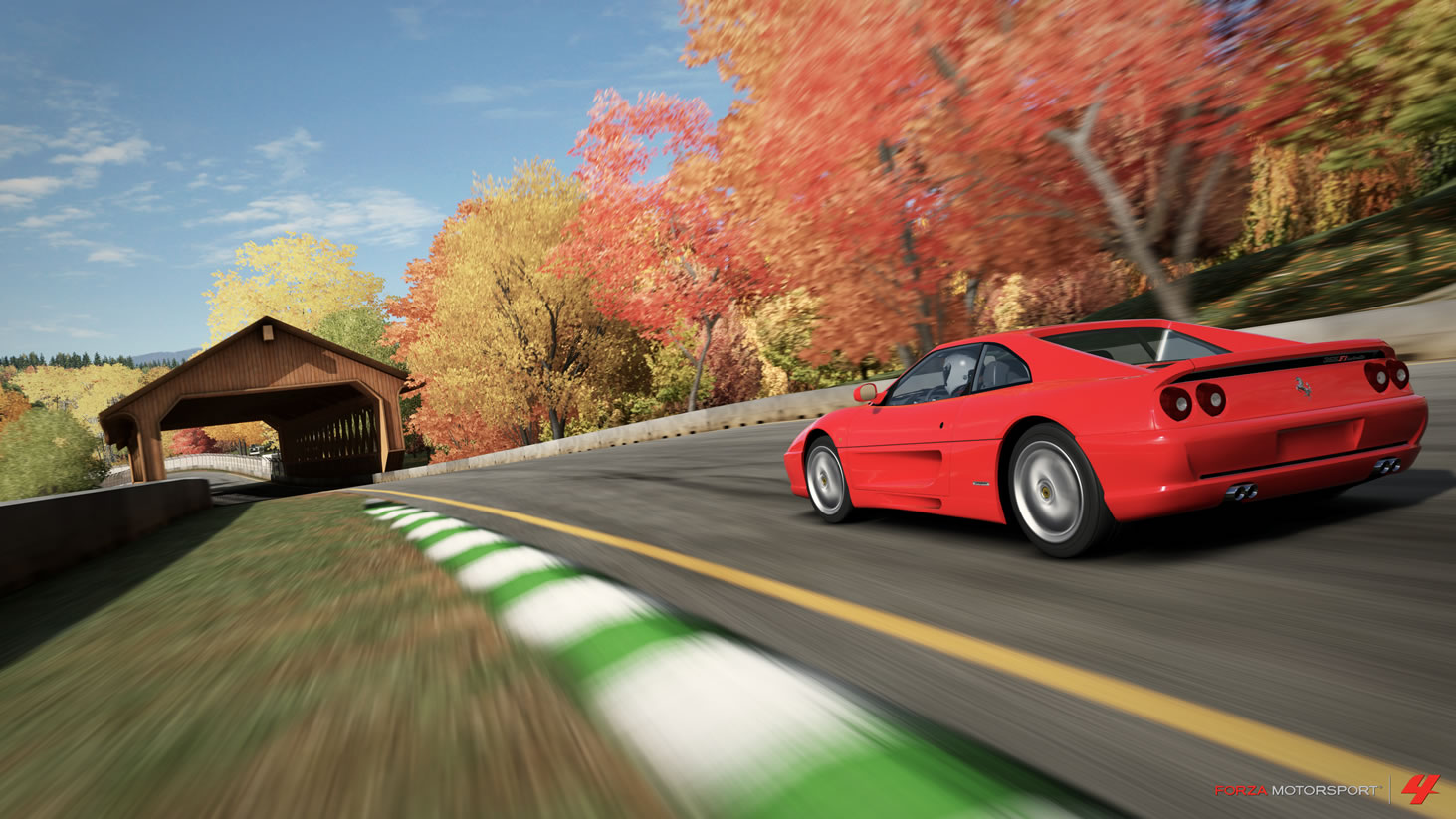 Whether it’s the first time we come across a huge colossus, when an undead dog surprises us entering a window or even when we discover that the princess is in another castle, the fact is that games are full of moments capable of leaving us perplexed and etched in our memory, something that happened to me recently while I was playing Forza Motorsports 4.

After dedicating a few hours to what I consider the best racing game I’ve ever played and spending almost all the money I’ve won in the races on new cars – something that needs to be said, becomes a huge obsession – I realized that I didn’t I had no Ferraris in my virtual garage.

That made me run to the store to see if the few bucks I had left would allow me to buy a car from the Italian automaker, and I ended up opting for the beautiful F355 Berlinetta.

Of course, I wanted to see what it would feel like to drive such a monster and I chose the old Le Mans track as the setting and after waiting for the game to load, at the first corner I realized that keeping the vehicle under the asphalt would not be very easy.

Here’s a caveat, I know that this Ferrari is way below the fastest cars in the game, even because it’s an old model, but take into account that it was the most powerful car I had ever laid my hands on and so it becomes more simple to understand the difficulty I encountered.

Well, back to my test drive, the next curves helped me get used to the F355, until I got to the point I expected the most, a huge straight that would allow me to push the car to the limit and that’s when I remembered the words said in the opening of the game, where the narrator states that we, the fans of speed, are an endangered species.

Playing with the cockipt view, as I always do, I soon started to see the scenery passing extremely fast through the window and all I could think about was how the car seemed to be glued to the ground. The sound of wind coming from the speaker made it clear that I was fast, very fast and the speed could still be felt in the vibration of the car’s steering wheel.

Even though I knew that any slightest movement could make me fly towards the wall and that taking my eyes off the track would be too risky, I needed to know what speed I had already reached and with a glance I realized that the speedometer had exceeded the 290km/h mark, But I confess that this was the last time I managed to find out.

As usual, that moment lasted only a few seconds, but it was enough to make me feel, even if virtually, what it would be like to accelerate a car at a speed far beyond what would be minimally safe and then it became clear to me that it is It’s because of these experiences that I continue to love video games.