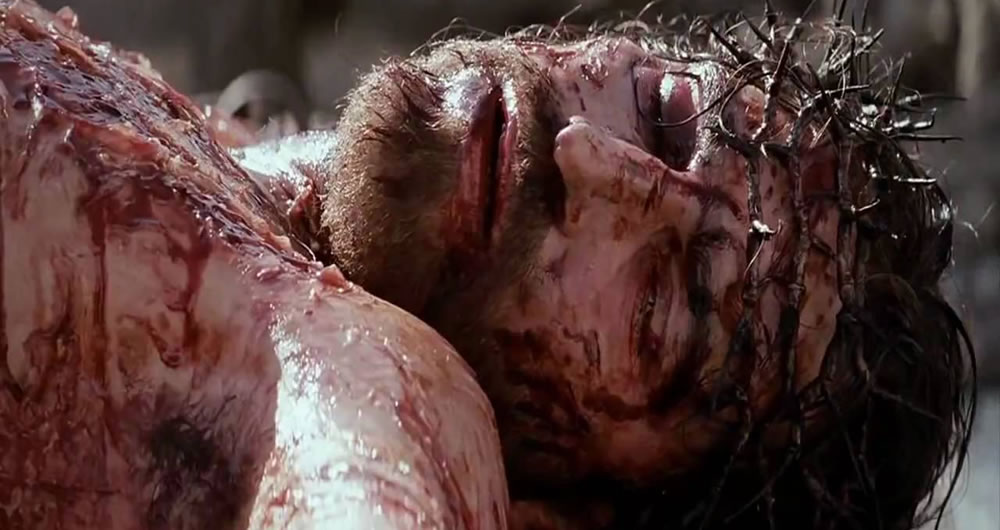 Yesterday I closed the story mode of a game that enchanted me a lot. For about 10 hours I lived the life of a character, his fears, charms and annoyances were presented to me in the classic hero’s journey.

I met an ordinary person in his ordinary tasks, I trained him to be a champion, I faced challenges, I lost, I needed to learn new techniques, perfecting skills on the way and meeting other characters, and at the end of the whole journey, with the day one more once saved, I perished.

It wasn’t a death that can be resolved with a restart. That was it, the credits rolling up, the music fading as the lights dimmed and there lay my character. The character’s death was part of the narrative and the authors of the game/story wanted to give me the pain of having lost him.

A bold speck fell in my eye and my eyes and nose were red.

The name of this game that moved me so much will be left open to avoid spoilers, but just like in the movie The Passion of the Christ (hence the image that illustrates the post), the main character dies.

At a time when the attachment to a character, both by the fans and the company, is so great that we can no longer see a “let it go” anymore, this decision to finish someone’s story deserves my full respect.

I am particularly opposed to the annualization of deductibles. Every year, Activision, EA, Ubisoft, among others, force their fans to purchase a new CoD, a new FIFA and a new Assassin’s Creed. This annualization prevents an evolutionary leap in the graphics engines, hence FIFA 200X is the same as FIFA 200Y with some licensed teams more or less.

For me, you see, FOR ME (put the stones down please), CoD has become a soulless generic shooter, a gourmetized Conter-Striker, which only sells so much because fans of this FPS need to be on the same version as their friends, and by effect herd, buy CoD 200Y so they don’t get left behind and have no one to play with in CoD 200X. 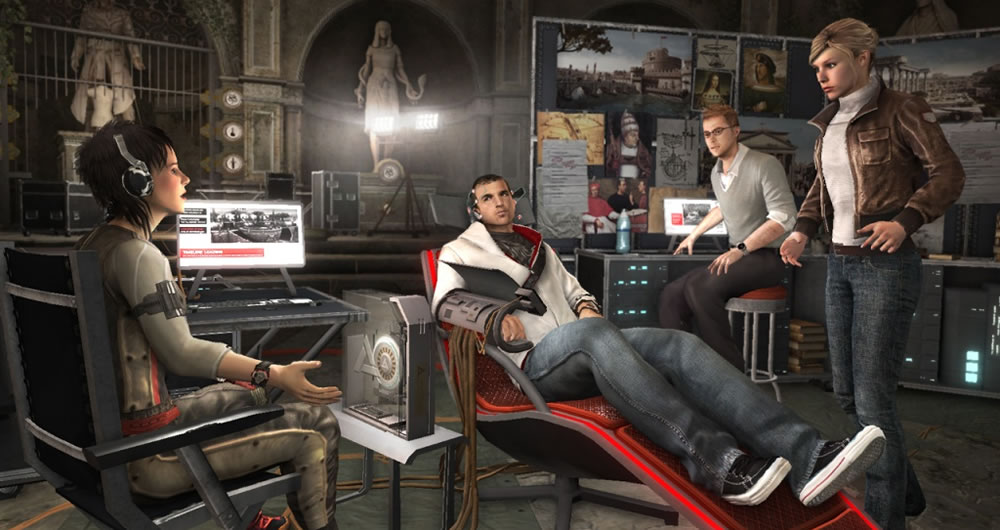 Likewise, although Assassin’s Creed is a cool game, every year we know that a man will enter the Animus, live in memories of an ancestor and we will have control in our hands to live in the American Revolution, on a pirate ship, in Victorian England… ( Will we one day have AC – Farroupilha Revolution? Or an AC – Normandy Landing? … oops, then it becomes Call of Duty with Animus…)

With the outcome of the game I finished, the producer delivers at once a finished product to its fans and opens the way for new stories to be told.

The producer’s courageous act gains value in these moments when social media flakes have access to developers and make complaints for not liking this or that aspect. It’s surprising, because we know several other stories in which, if the characters die in the books, when adapted for TV or cinema, the director made the decision to save the character, giving a completely different meaning to what was originally thought. This time the producers dared and decided to close the story of our hero and for that, my sincere congratulations to the producer.

Nothing prevents this article from becoming dated soon, the producer, eager for more money, may want to suck more from this engine that she created for this game, releasing alternative versions for what I consider one of the best I’ve played this year. But I sincerely hope there are no sequels to this game.