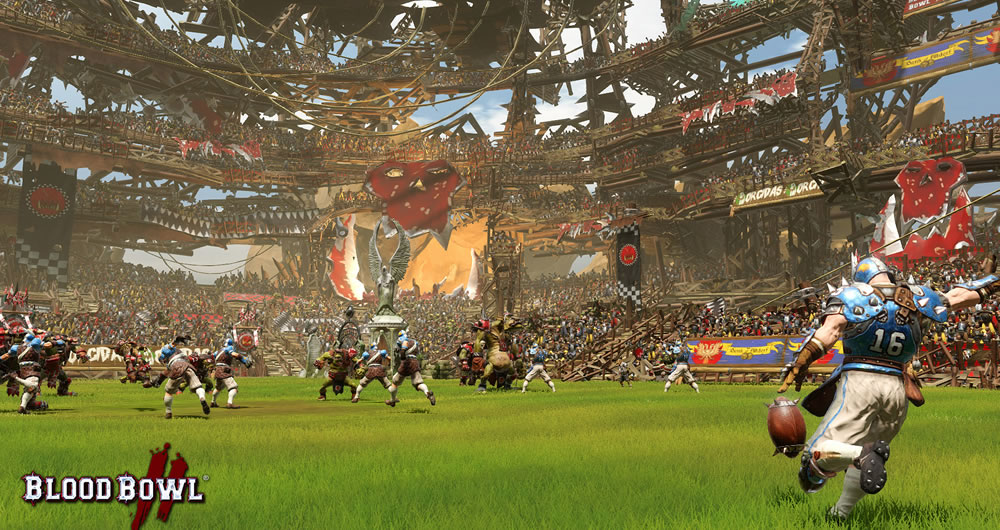 I like to say that the sport where strategy makes the most difference is American football and if that’s really correct then I don’t think there is any better sport to be turned into a turn based strategy game.

It must have been with this in mind that in 1987 Games Workshop created Blood Bowl, a board game set in the Warhammer universe and which pits two teams against each other in something very similar to the sport of the oval ball, with the detail that the teams are formed by beings such as elves, dwarves, humanoid mice, ogres, minotaurs and, of course, humans.

So, in 2009, Cyanide Studios released an electronic game inspired by the franchise and after testing it, I confess that I didn’t really like the gameplay. However, the announcement of a sequel caught my attention and even because the new title has controller support, I decided to give the developer’s fanciful football a new chance.

Even by adopting a lot of the style of a sport with somewhat complicated rules and turning it into a strategy game, Blood Bowl 2 can scare many Brazilians, but luckily the game has a campaign mode that serves as a tutorial and as long as the player understand a little English, understanding the mechanics will not be very difficult.

However, that doesn’t mean that the title is easy, especially when it comes to matches played against other people, but even playing alone I had a big surprise as I progressed through the story, as the rules are presented gradually. 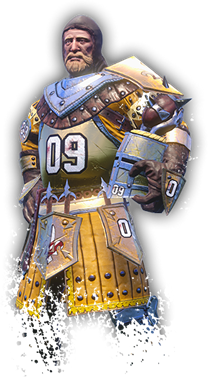 What happened was that during the first few games in front of the Reikland Reavers I had a lot of room to make mistakes, being able to move the players with some freedom and pass the turn to the other team only after I had made all the adjustments I wanted. The pre-match team management part was also quite friendly, but that would soon change.

After a certain moment, the game became quite punitive, reversing the ball possession for various reasons, such as “just” losing a dispute for space against the opposing team’s athlete or for any failure after rolling the dice.

This means that we have to calculate precisely each step to be taken, that we have to distribute the players intelligently across the field and still we will still have to count on a little luck not to see all the planning being thrown away and probably realize that We left a huge hole in the defense.

Perhaps the greatest merit of Blood Bowl 2 is precisely that it constantly demands our full attention. Any slip-up can mean awarding points to the opponent and when a break in the score could suggest the match was won, situations like referee interference can make everything suddenly change.

Add to all this the fact that each team has statistics that differ greatly from the others, with some being better for those who prefer to advance on land and others being recommended for those who like to make long passes. That is, knowing all the details of the game will require attention, patience and a lot of dedication. 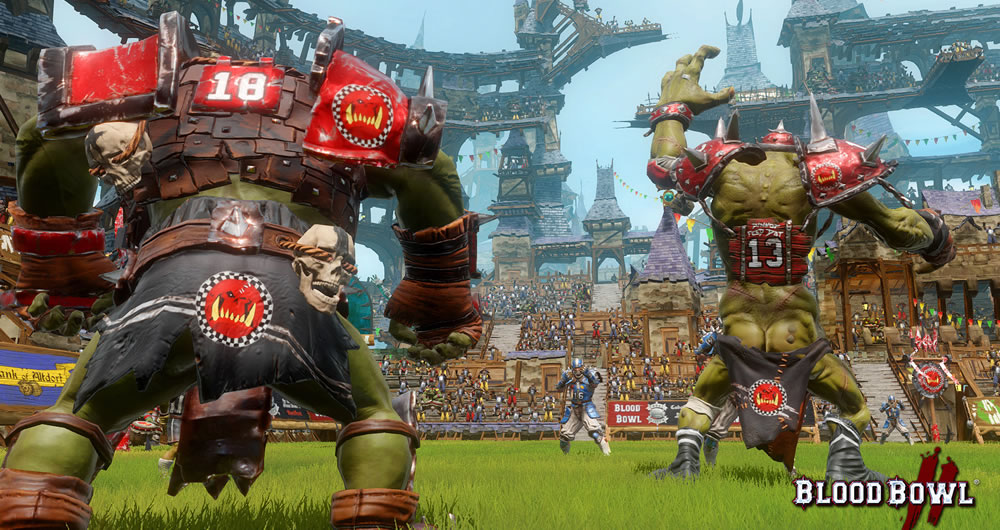 I can’t say if the electronic version faithfully reproduces what we have on the board, since I’ve never played it that way, but what I found in this second game I liked a lot, whether because of the depth of its gameplay, the beautiful graphics and detailed game environment. (which ranges from the stadiums to the hilarious duo of narrators) or for something that few titles nowadays risk, which is to make us think.

In short, Blood Bowl 2 can be described as a mixture of American football and chess, all tempered by the fantastic atmosphere of the Warhammer franchise and if you are looking for a game where every risk has to be meticulously calculated and where a game can easily pass half an hour, I don’t think you’ll find a better option than the Cyanide Studios game.