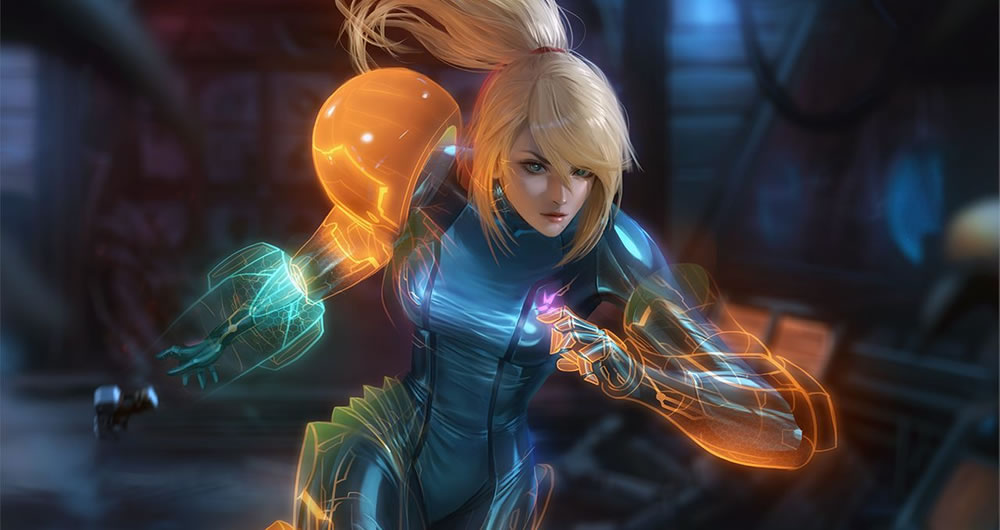 Of all the franchises Nintendo owns, I think none could do better in cinema than Metroid. The adventures of Samus Aran could yield a good fiction film, even drawing the attention of an older audience and if one day this adaptation happens, we already have the perfect person to take the role of the protagonist: Brie Larson!

Declared a fan of games, the Oscar-winning actress recently participated in a painting on the Gary Whitta channel, where the conversation takes place inside Animal Crossing: New Horizons and at one point Captain Marvel talked about this old dream.

“I would love this so much! I went to Samus on Halloween two years ago… It was literally a $20 costume I bought on Amazon… I was so excited about it and then I posted a picture of myself on Instagram of the costume and it turned into this thing about people being like ‘Wow!’ [A Samus] was always my favorite character when playing on Super Smash Bros. and I just love her. So this whole thing started and I definitely want to do this movie… So Nintendo, once again, I would love to do this!”

The fantasy that Brie referred to can be seen here, which demonstrates that it is not new that she has been playing with this possibility of starring in a Metroid adaptation and to add a little more fuel to this fire, the actress even retweeted a beautiful conceptual image created by artist BossLogic. Check out:

The problem is that even with Larson’s insistence, there is not the slightest indication that Nintendo is considering releasing its intellectual property to a movie studio. A long time ago, back in 2004, there was even the story that John Woo would direct a film based on the series, but the project ended up being shelved and we never heard anything in this sense again.

To make matters worse, even in video games it has been a bit forgotten, with the last release taking place in 2017, when the 3DS received the Metroid remake: Samus Returns. Even the long-awaited Metroid Prime 4 has taken a long time to be released and with its development having gone through some bumps, it’s possible that it will still take a while for it to hit stores.

What gives us some hope that Samus Aran might one day hit theaters is the Super Mario movie, which is slated to open in 2022. If it does commercially well, it could motivate Nintendo and so, who knows, Brie Larson don’t be chosen and manage to fulfill your — and why not, our — dream?