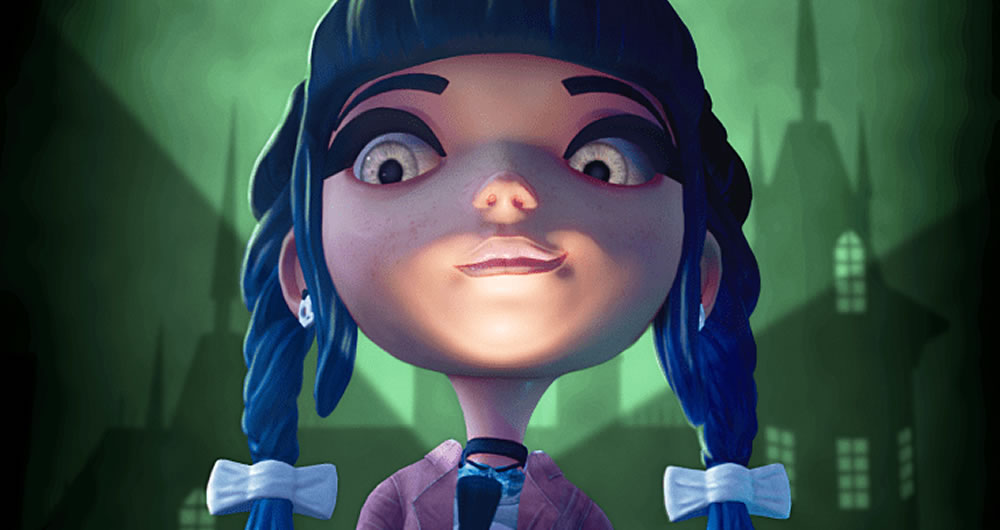 MOBAs, battle royale, card games… The gaming industry lives on waves and if in recent years many people were bothered by several games that ventured into these genres, I’m surprised they don’t criticize the large number of titles that have used elements consecrated by the roguelike – and which, due to being less punitive, became known as rogue-lite.

These days, it seems that every independent game needs to put us on an adventure where we must advance as much as we can while collecting various resources, only to inevitably die and have to restart the “climbing” with a character a little stronger than before. Until you guess what? We are bound to have the same fate as before.

The last game I tried that was created on this concept goes by the name Don’t Die, Minerva!. Developed and published by Xaviant Games, it will control an 11-year-old girl who lends her name to the title. After discovering an abandoned house in the middle of a forest, Minerva ends up being attracted to its interior and there will begin her fight for survival.

For this, the girl will have her flashlight and several stuffed animals that will come to life thanks to the magic present in the haunted house, as well as some items scattered around the place and the help of one or another character that she will come across along the way. The variety is due to the way the flashlight can work, with the beams of light being able to be fired continuously or as if they were shots, everything depending on what we find. 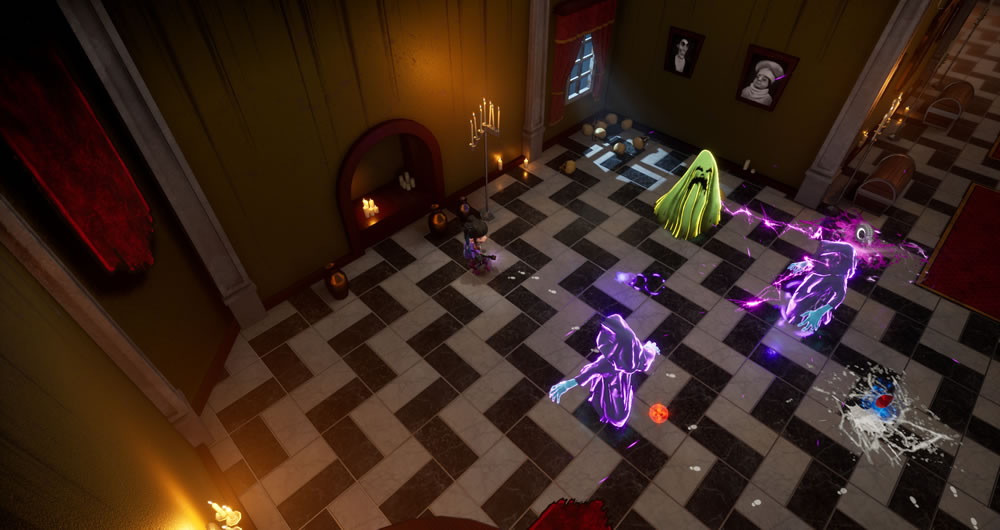 Like any good roguelike, we will die several times during the incursions we make through the house, but the positive side is that whenever this happens we will be able to use the money raised to unlock abilities and become stronger. In other words, grinding will be constant and if you don’t like repetition, Don’t Die, Minerva! may not be highly recommended.

As for the enemies, we even have a good variety of them to deal with, but it bothers the developer to use the old strategy of just changing the colors of the characters to indicate that they are stronger. The same goes for the sub-bosses, who are usually just larger versions of enemies we encounter throughout the levels.

In general the game is all about entering a room, destroying all the monsters that appear there to unlock the exit and then collect whatever is in the environment. The mansion also doesn’t offer much variation of scenarios and even with the maps being generated randomly, the impression is that we are always passing through the same rooms.

What can be a relief for Don’t Die troubles, Minerva! is it still being a game sold as early access. This could mean that the folks at Xaviant will leverage player feedback to make improvements, making it much better and more fun than what we have today.

But until that happens, I hang around thinking that there was good wasted potential, since I always saw the game as a kind of spiritual successor to the excellent Zombies Ate My Neighbors. Also, maybe I’ve just made the wrong choices lately, but I think I need a break from roguelike-style titles.

The arrival of the troublesome Z-Day