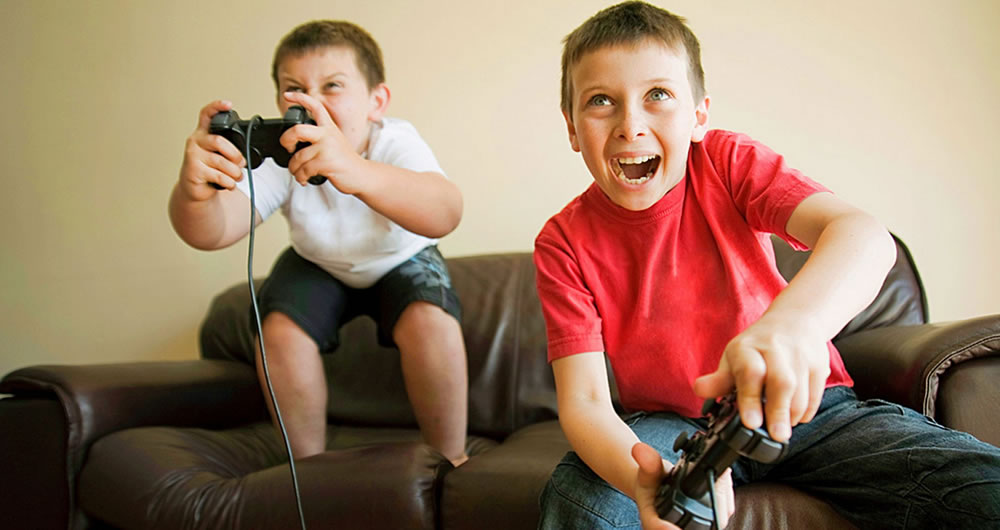 Guys, I finally got married. A lot is still in the process of changing, new life, new taste (goodbye mom’s lasagna and the noodles I used to make). Just the same, just the woman, the same one in my life three years ago and I hope for many others beyond.

Yesterday I finished the move, installed the electronics, appliances, the little things that only women understand and say they need (really, a seasoning holder is needed???), and around 11 pm I sat down to play a little.

You may remember that I set out at the beginning of the year to beat 12 games in 2015, yeah, it hasn’t happened yet. Marriage takes a lot of time and requires a lot of preparation, organization and expense. Any “free” time becomes a visit to the buffet, hiring services, special photos, delivering invitations to friends and family and ends up competing with the need to update professionally. Now with the change consolidating, I decided to play a little.

I reset my Assassin’s Creed save and restarted the game, I noticed some grotesque flaws in my movement in the game. Not everything happened on the screen the way I had expected and that sparked a second alert.

We received many gifts from a wedding list on PontoFrio.com, some repeated that ended up becoming part of the value of a new TV for the living room. As soon as the TV came on, I set up the room and tried to play some Donkey Kong Country: Tropical Freeze. I was very tired and I made a lot of mistakes in the game’s platforms, so much so that I gave up on the game that day. I blamed myself and thought my poor performance would be corrected in the next playthrough.

The games were on standby and I only played for a few minutes using the Wii U gamepad screen until yesterday.

Yesterday, my wife was feeling sick and went to bed a little early, a unique opportunity to get back to playing. Assassin’s Creed on the drive, headphones at great volume, light off, vase of Matte Leão ready, feet on the coffee table, comfortable position… in short “The Warrior’s Nook”.

Game starting from scratch, I noticed that the pirate’s run was a little weird, crooked, something was wrong. I paused the game, realized that the movement between the XMB menus was not fluid. I put in Ultra Street Fighter IV and my moves were delayed.

I searched for my TV model with a focus on video games and found that my mega-ultra-fucking TV suffers from a very high Input Lag.

I confess that I had never thought about this, I’m a gamer from the old days, I came from the Atari 2600 that was connected to a 12″ (yes, 12 inches) black and white CRT and evolved over the years with technology. Back then, playing video games meant: plugging in, plugging in the RF cable, switching to channel 3 or 4, blowing out the cartridge and playing my game. All very simple and spartan. It was call and done. It worked.

The seven-day period for changing the TV has already passed, so getting another TV is not an option (at least for a first moment), so the solution is to go back to my old Sony Bravia or Google how to solve the damn thing. Input Lag.

The article in the link explains very well what causes Input Lag, being very succinct, the problem happens because high definition TVs have a processing layer on the images and this adds a few milliseconds of delay to what you see on the screen. For movies, this delay is almost imperceptible, but for games, even more games that require speed and changes of movements, the thing borders on the absurd, all its precision, “goes to the bag”. The palliative is to turn off all the existing improvement options on your TV, which includes: setting the HDMI input saying that you are using a computer or video game on that input and in my case, saying in the TV’s general settings that I will only use the TV for games or PC, thus making it a dumb monitor.

This does not interfere with the Smart functions of the same, in fact, for the parca (I really said parca, not nut) TV programming that I consume (TV news) I had no loss of quality and palliatively solves the problem of Input Lag.

This whole soap opera was told because I had a déjà vu in 2009, when I bought my PlayStation 3.

At the time, I took all the steps to have the best gaming experience possible with my console. I already had an LCD and a small hometheater with SPDIF input.

The PS3 came with a composite video cable, plug and that’s it. So I needed the following steps to play the first game:

Of course, some steps may vary from player to player. In this case, I share my personal experience.

I emphasize that the video game did not come with a game in its box, so I had to rely on luck to have a game available when the video game arrived (the game I bought on the same day arrived two days later).

Okay, I’m an adult, an experienced gamer and I work with Information Technology. For me, it was not difficult to configure my video game, but the feeling I had that it would be impossible to have the same ease I had when I turned on my SNES back in 1997. 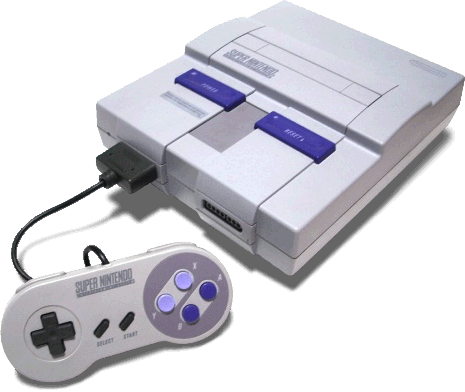 In 1997, I got my SNES, opened the box, plugged in the socket and the RF, skewered Super Mario World (God bless him) and in less than 10 minutes I was playing.

Where is this simplicity? Seriously, I keep thinking about a kid getting a video game from their grandmother.

Will Dona Cotinha know what to do when Zezinho’s video game that cost a thousand reais doesn’t work right, whether it’s a bad cable, a wrong configuration or in the most bizarre (for me) of cases, there’s a TV with Input Lag default too high.

Evolution is necessary, but can’t you keep it simple?

Even my adamantium patience has a limit