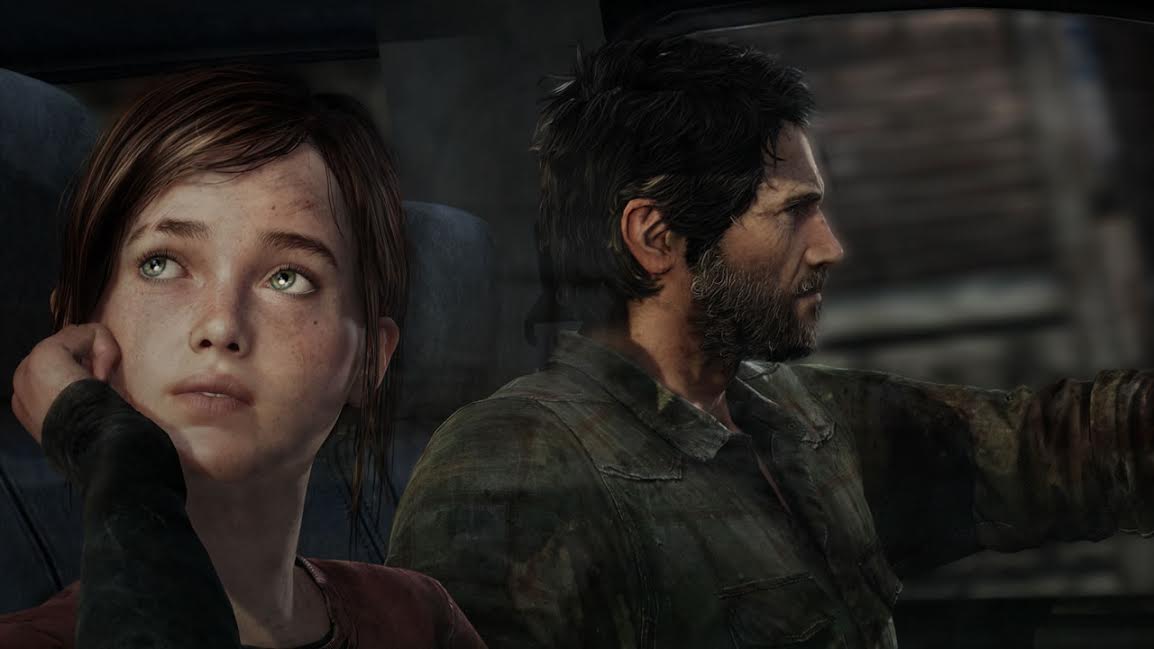 We all know books or movies that feature characters that, due to the way they are built, we come to consider them as our friends, worrying about what will happen to them and missing them when the story ends. But did you know that video games also have this feature?

I recently had the opportunity to face a game called The Last of Us, exclusive title for PlayStation 3, and as the plot unfolded, one thing became clear to me, electronic games reached a stage where telling a good story is fully possible and with such immersion that it owes nothing to other media.

Speaking briefly about what it is about, in this game we accompany Joel and Ellie on a journey full of difficulties so that the girl is delivered to a group that is many kilometers away. What makes everything more complicated is the fact that the planet has been ravaged by a pandemic that has turned people into something similar to zombies, so the duo will have to face, in addition to the infected, many human beings willing to do anything to survive.

At first, their relationship is quite complicated, largely due to the age difference, but also due to the teenager’s aloof behavior and the harsh view that the middle-aged man has of the world, something somewhat understandable given everything he went through after facing 20 years since society as we know it collapsed. However, as they get to know each other and go through trials, it is easy to notice the brotherly way in which Joel starts to treat Ellie, creating one of the most beautiful friendships ever seen in a game.

It is true that the game’s story, clearly inspired by the book The Road by Cormac McCarthy – and which was later very well adapted for the cinema by John Hillcoat – is not very original, nor that this is the first time that we see such realistic characters in a videogame and titles like BioShock, Heavy Rain and Red Dead Redemption are good examples of this, but with its well-written plot and animations capable of expressing all the dramatic shit experienced by the “people” we see there, The Last of Us shines even for us to rethink some values.

As a good work of art, The Last of Us still has the virtue of touching people in different ways and as I always say, there are games that are capable of making me feel proud to be passionate about video games and this is certainly one of them. .

This is another article I wrote for the newspaper O Campolarguense and which was published in the August 2013 edition.