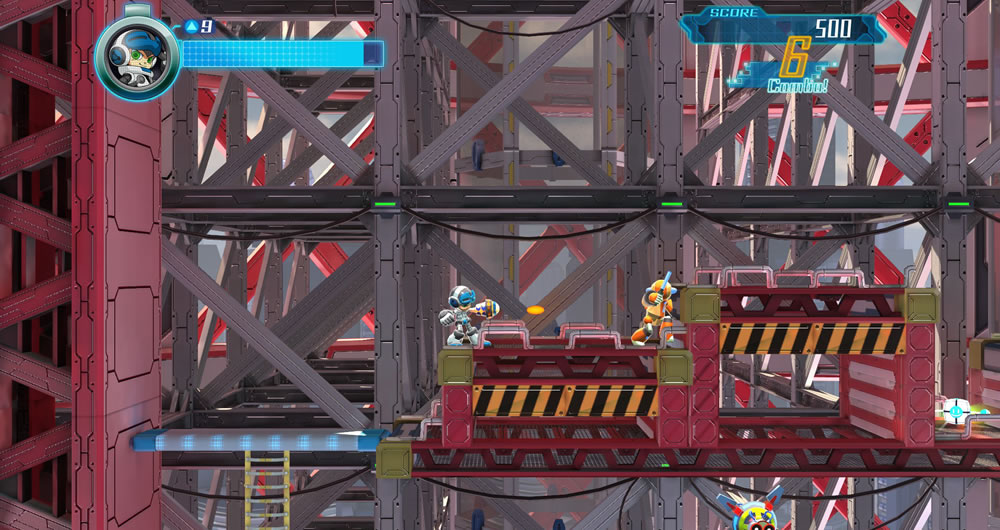 If there was ever any doubt that expectation is the mother of disappointment, it was dispelled when Comcept finally released Mighty No. 9. Touted from the start as a spiritual successor to the Mega Man series, all the pressure put on production came to an end. charging a high price from fans.

Conceived by Keiji Inafune, one of the main names behind the Blue Bomber games, the game used crowdfunding to be made and after hitting the desired goal just two days after the start of the campaign, it seemed that the project would have a smooth path through front. Unfortunately, it didn’t go well.

Expected to arrive on several platforms in 2015, the game was delayed several times and after a problematic launch, several players began to complain about the quality of the final product. Because I really like the Mega Man franchise and for being part of the group that has been clamoring for the character’s return for years, I was really looking forward to Mighty No. 9 and so I decided to give him a chance.

In a very direct way, the game starring the robot Beck can be described as an average experience, something that will hardly reserve a place in the memory of those who play it and that will often leave us with the impression that it could have been much better than which it really is.

Take, for example, the dash system implemented by Comcept, a mechanic that allows us to defeat enemies that we stun after a few shots and that ironically works both as a positive and a negative point. The cool part about this new feature is that it makes the gameplay very dynamic, allowing a skilled player to go through the levels quickly and that is to be commended.

On the other hand, the skill also makes the challenge seem smaller, after all, just a few shots are enough for opponents to be immobilized. In addition, this system that allows us to steal the “essence” of robots rarely feels really useful, except of course for the bosses, who will grant us special shots, just like in Mega Man.

To regret…
It’s a shame Comcept hasn’t been able to deliver an artistic direction capable of giving the game its own identity, making the visuals seem generic. And that’s not to mention the dubbing of the characters, which is at least expendable.

The issue of bosses is interesting because, contrary to what we saw in his source of inspiration, Mighty No. 9 doesn’t seem to be so punishing when facing a robot at the end of the level without having the correct weapon. On the other hand, it’s nice to see some of them helping us in the middle of certain stages if we’ve beaten him before. It’s not something epic, but it was a good idea on the part of the developers.

However, the game really lacks in offering a dull plot and very simple graphics, where the scenarios don’t have many details and almost always seem very lifeless. Even the characters need more attention and as much as the option for 3D with two-dimensional gameplay may please some, several times I caught myself thinking that I would prefer the game to be made with good old pixelart. 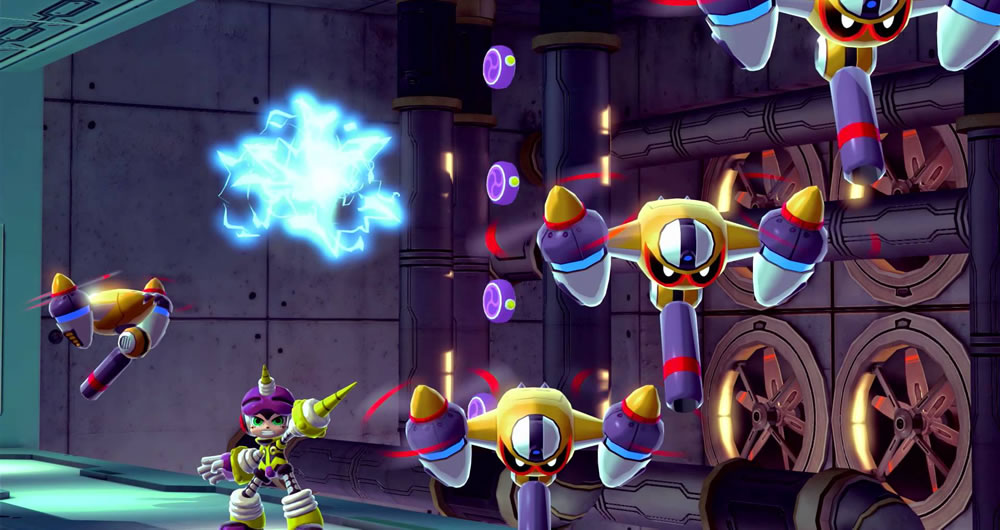 All these problems are important, but what really bothered me the most was the feeling that Mighty No. 9 is a game without a soul, a work that doesn’t make the slightest attempt to hide its roots, but that really fails for a moment. able to show their own identity.

In the end, I can say that I managed to have fun with Mighty No. 9 at times and that this is not a horrible game. To clearly understand his role, I like to think that if he had been given the title of Mega Man, it would most likely be considered the lowest point in the franchise.

The game was kindly provided for evaluation by the Nuuvem store and you can secure a copy by clicking here.
share