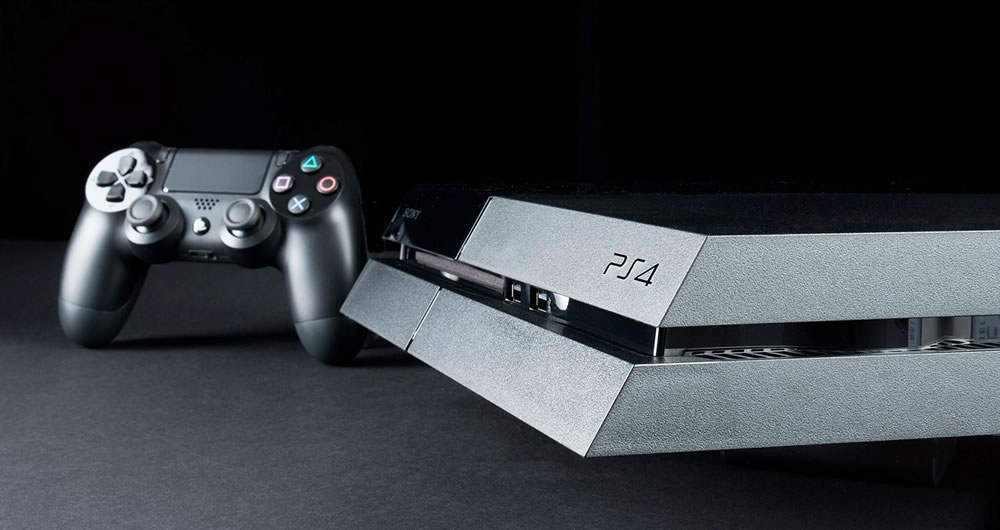 Consuming video games in Brazil is a complicated task, it always has been and although our government is one of the main responsible for the absurd prices that games and consoles receive here, there is a web of retailers, distributors, manufacturers and even consumers that contribute to this situation. don’t get better.

For a long time we have seen the main companies in the field using the fact that these products are not manufactured in Brazil as an excuse, which has generated bizarre situations such as Nintendo’s statement that we do not have the structure in the country for this or the ridiculous price charged by PlayStation 4 when he arrived here.

Well, at least in the case of Sony, this problem would no longer exist, after all the company revealed during this year’s E3 that its current console would soon start to be produced in Brazil, but did you notice that I said “I would”? Well, the official price of the PS4 has been announced and as many imagined, it is far, far from acceptable: it will be R$ 2,599! That’s right TWO THOUSAND FIVE HUNDRED AND NINETY-NINE REAIS!

Using its ability to torture numbers to get them to say what it wants, Sony claims this is a 35% reduction from the R$4,000 previously charged — as if anyone in their right mind would actually pay that for the device. — and according to the manufacturer, starting to manufacture it here was the way out to offer the video game at a more affordable price (here I wanted to laugh, but I think I’m going to cry).

“The price reduction, only available in Brazil, will be effective from October 2015 at the main retailers. The locally manufactured PS4 is the result of hard work and perseverance by Sony Computer Entertainment Brazil working with key players, and the second country in the world to manufacture the PlayStation 4,” the company said in a statement.

An explanation for the value being so much higher than the R$ 1,999 officially charged by Xbox One may be the assembly itself, which in the case of the PlayStation 4 will be outsourced by Flextronics, but even so the announced price for the PS4 seems an affront, almost a supplication (or would it be an order?) for us not to acquire the video game.

The hope is that, in the same way that we see it happening with its main competitor, which can be found for up to more than R$ 500 cheaper than the official value, this national production of the PlayStation 4 will also make the price charged by stores drops, because honestly, it’s hard to continue being a gamer in Brazil.