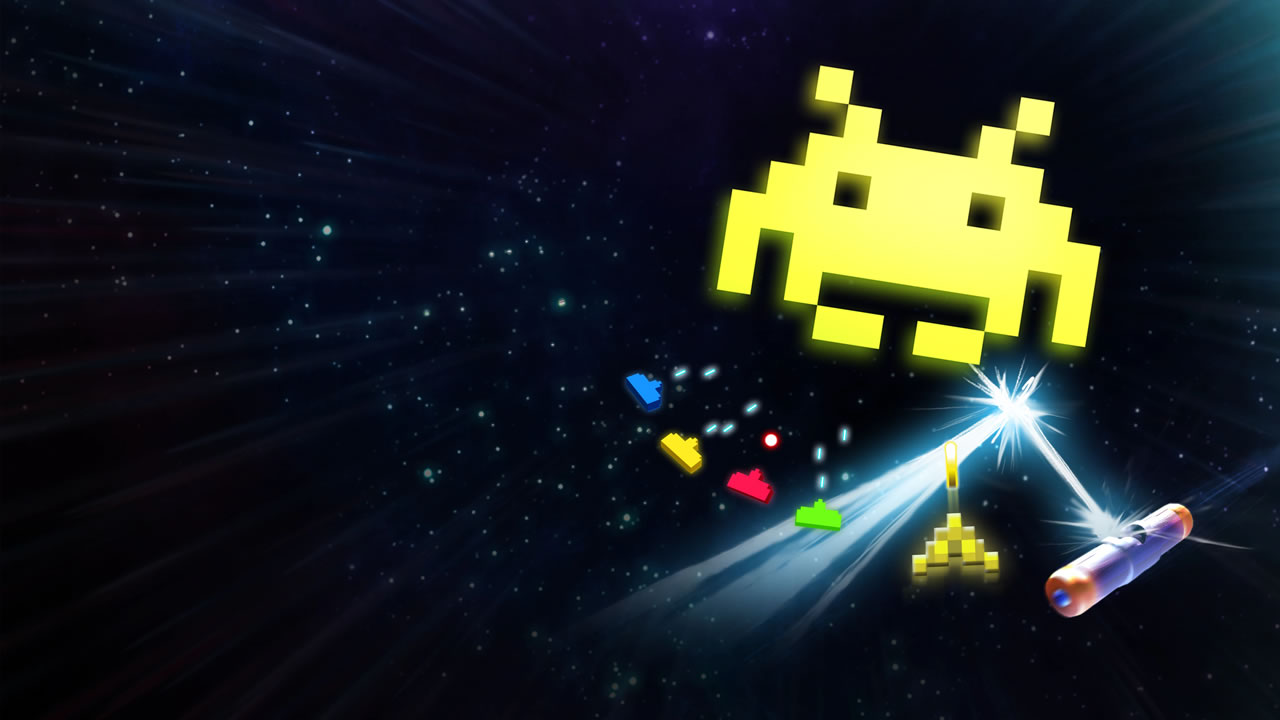 For those who are in their thirties and had Atari as their first video game or attended arcades in the 90s, Space Invaders is certainly among the titles that shaped their life as a gamer. A true industry legend, his legacy remains today, but would it be possible to reinvent a recipe as successful as this one? The Space Invaders Forever compilation is the best answer to this question.

Released for PlayStation 4 and Nintendo Switch in late 2020, the pack features three games that try to re-imagine the classic, namely: Space Invaders Extreme, which appeared on Nintendo DS and PSP in 2008; Arkanoid v Space Invaders, a 2017 game for mobile devices; and the Space Invaders Gigamax 4 SE, the only new one. For the result of this mixture is a journey of ups and downs.

Starting with the best of the three games, Space Invaders Extreme shows how it’s possible to oxygenate something that originally had so few rules. In it we’ll have access to power-ups that will make the experience much more fun, and we’ll eventually come across huge bosses. Add to that an exciting soundtrack, special effects popping up all over the place and we have a game that can entertain even new generations.

Although it’s a title that was designed for laptops, it works great on the big screen and it looks even better if you can play games with a good stereo. Thanks to the way the songs seem to fit in with the gameplay, this is an experience worth enjoying to its fullest. 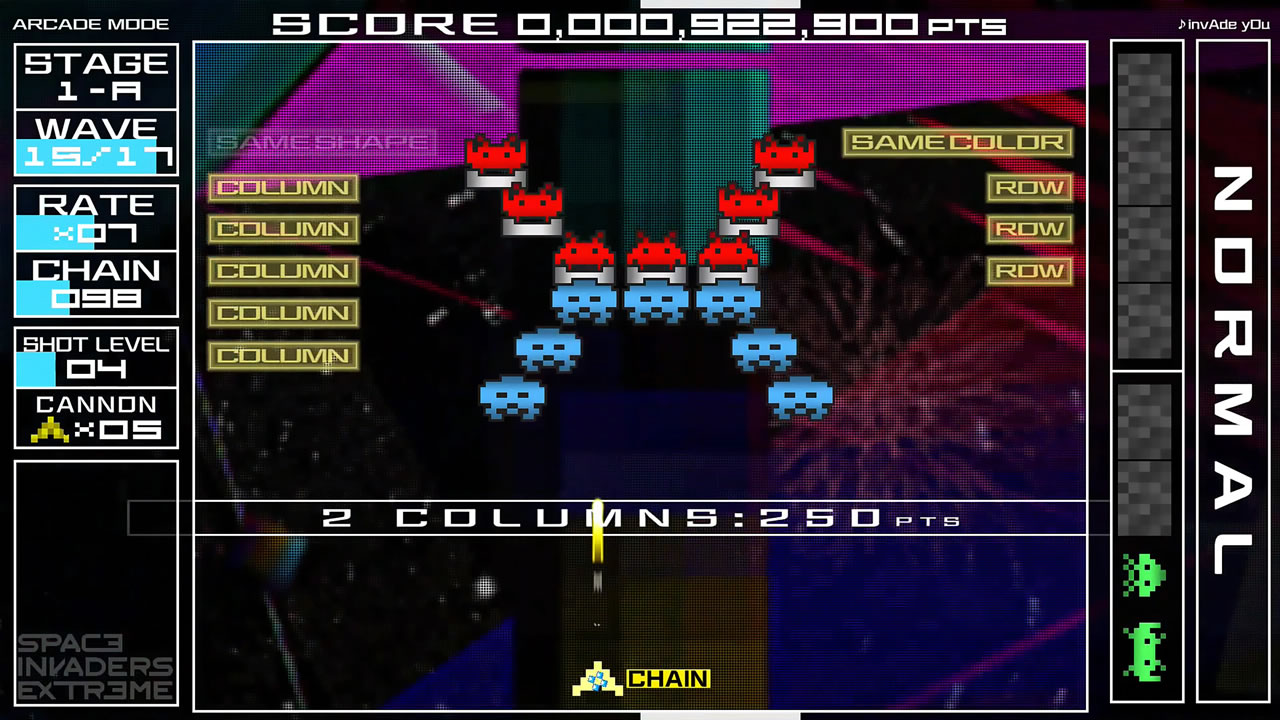 Moving then to Space Invaders Gigamax 4 SE, the idea here is as simple as possible: put up to four people to try to defeat the invading aliens in a battlefield much wider than the traditional one. The problem is that after trying Extreme, the gameplay of this title seems too slow, too repetitive and mostly… too boring.

The fact that we are with friends can add a little fun, but it won’t be long before the fun wears off and the feeling left is that Taito has wasted good potential by focusing only on delivering the rice and beans. Also, the game’s lack of online multiplayer is an unforgivable flaw. 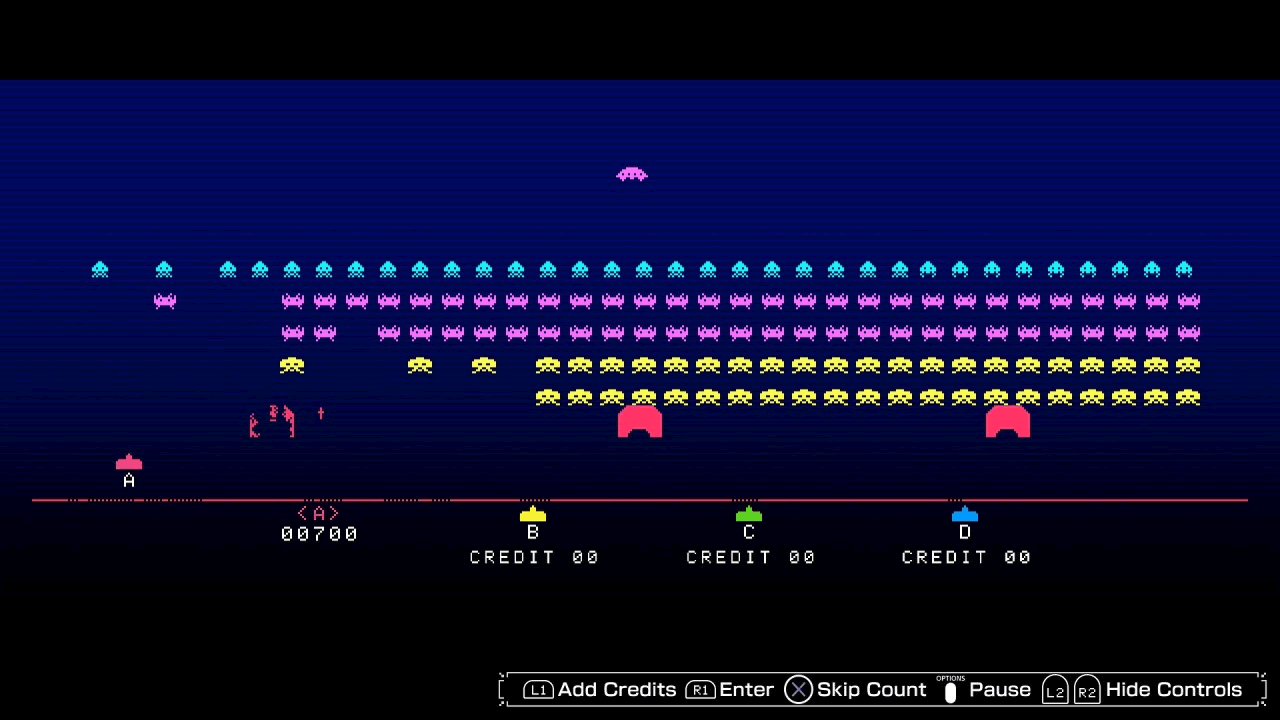 As for Arkanoid v Space Invaders, we have both a good idea and some at least questionable design decisions. The problem is that because it is a game created to be played on a touchscreen, the company chose not to adapt it to a traditional control system, which resulted in a strange game, both on Switch and PS4. 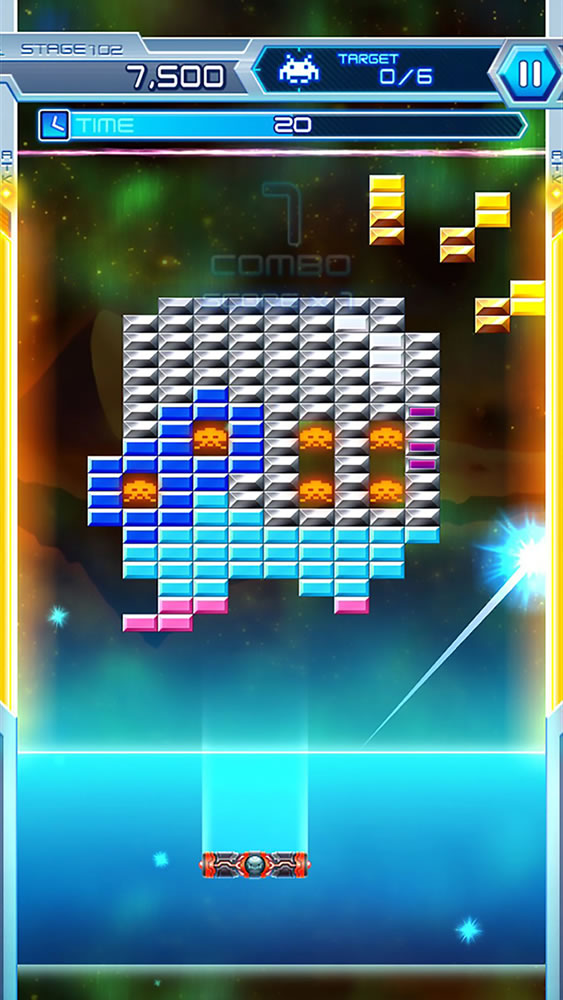 In the case of Nintendo’s hybrid, the title works separately from the others present in Space Invaders Forever and was made to work only in portable mode, making us have to hold the video game vertically. Although this serves to take advantage of the entire screen, it doesn’t take long until we get tired of holding the device in this way, because besides the weight not being distributed correctly, using the thumb to move the bar called Vaus is something very uncomfortable.

But if this solution is not the best, on PlayStation 4 it is even worse. The problem is that to play in this video game you will need to use the DualShock 4 touchpad, which makes the accuracy go far from being acceptable. Also, the specials are triggered when we take our finger off the touch, which will inevitably cause the powers to be triggered when we didn’t want to.

If you manage to ignore these interface problems, you might even find an interesting game there, which manages to satisfactorily combine two titles with different gameplay and deliver a plot to try to motivate us to face the war against the aliens.

In the end, there is the feeling that Space Invaders Forever is a lazy compilation, trying to capitalize only on one of the most iconic names in games and without bringing anything really innovative. A lot of these problems could have been alleviated if other chapters of the franchise had been included in the package, but this unfortunately only happened in the Space Invaders Invincible Collection.