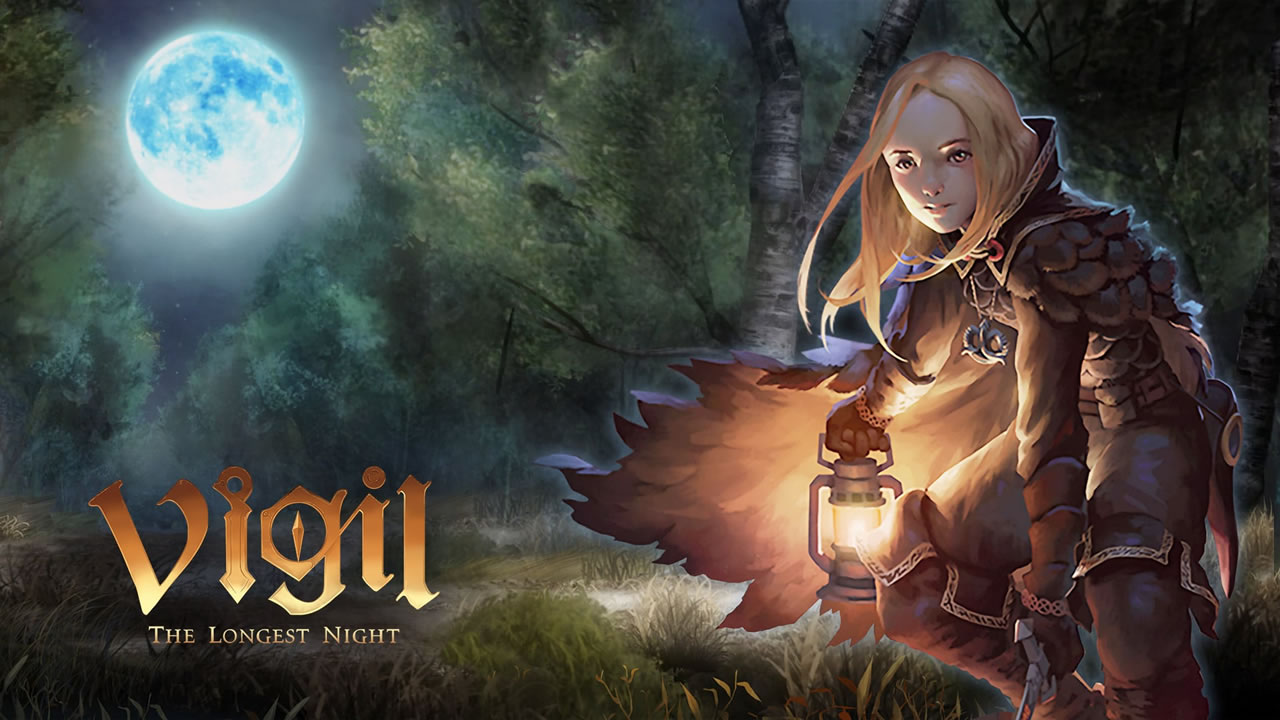 After being left out for a long time, metroidvania-style games managed to come back in full force. Today the market is full of titles like this and one of the latest to appear, Vigil: The Longest Night, manages to bring together many of the elements that make the genre so special, such as mysteries to be discovered, challenging gameplay and a large map to be explored .

Watch Dogs: Legion — Because We Are Many Paper Beast: A (Virtual) Space Odyssey

In Vigil: The Longest Night, we will be Leila, a warrior who is returning to the village where she was born and who discovers that the place and its surroundings have been taken by a terrible evil. With monsters all over the place and the residents of Maye having disappeared, the protagonist soon realizes that her sister is also among the missing and it will be up to Vigilante to find out who or what caused so much disgrace.

As in many games of the genre, the game’s plot is not one of its high points, serving more as an excuse to go around killing every threat that gets in our way. Still, the developer was right to propose a very dark atmosphere, as the theme of horror tends to marry very well with the genre.

What helps to increase the immersion as we play is the great soundtrack composed by Jouni Valjakka of the band Whispered, but there is another element that contributes immensely to this: the artistic direction that follows the style known as Chinese Art of Paper Cutting. Also inspired by the excellent Salt & Sanctuary, exploring the world of Vigil: The Longest Night is a remarkable experience, with its graphics being as beautiful as they are scary.

With detailed scenarios — even with much of the adventure taking place at night — and grotesque monsters popping up all the time, the highlight goes to the bosses, who are usually huge and visually disgusting. Here it’s easy to see how the title was influenced by another great game, Bloodborne, but that’s not to say that Glass Heart Games’ creation lacks personality.

Also in the technical part, the animation of the characters, especially the protagonist, deserves praise. Moving naturally across the screen, Leila appears to dance as she uses her weapons to slash demons, the fluidity of her movements being among the best I’ve seen in a 2D game. The same goes for bosses, in a demonstration of how side-view titles can be so cute. 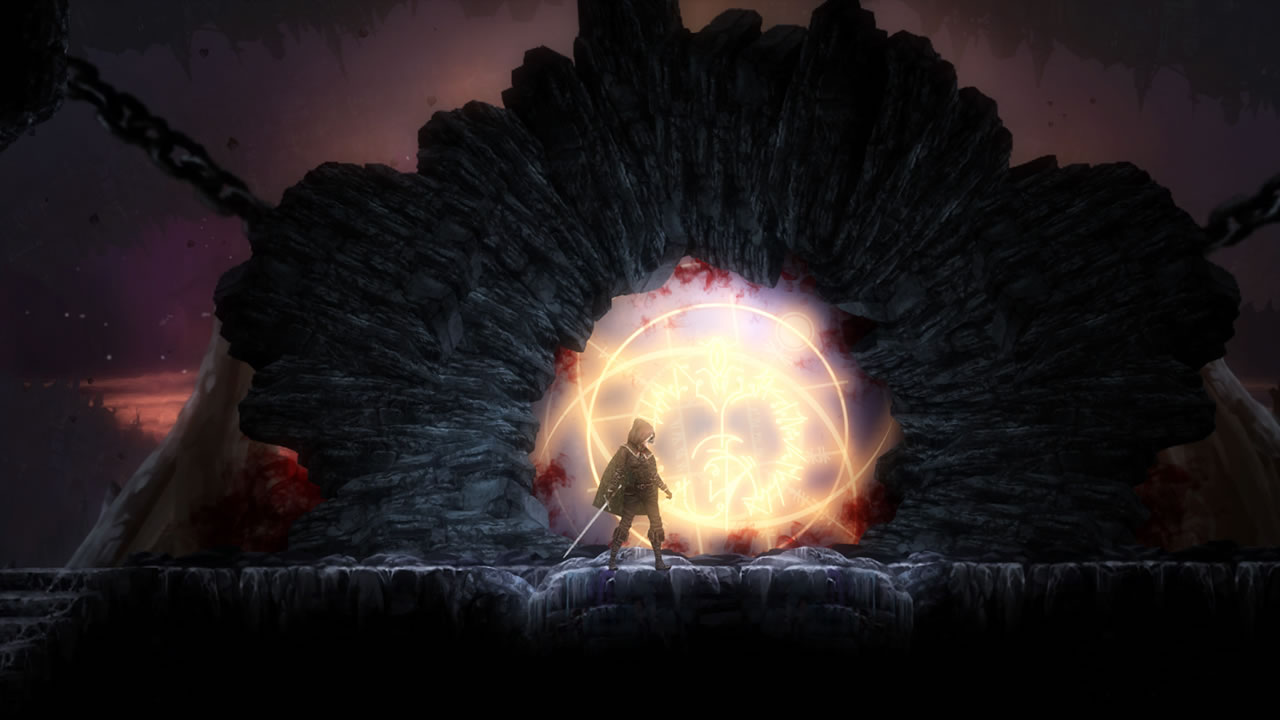 a vast and cruel world

For those used to the metroidvania genre, this is hardly surprising, but the truth is that exploring the world of Vigil: The Longest Night is a long journey. Filled with secrets and secret passages, the game’s map is always encouraging us to scour every corner, with the feeling of satisfaction when we reach an area that previously seemed unreachable, being huge. This is due to the great work that the studio did in the level design part, with the map being all interconnected and in some parts offering different paths to be followed.

As for combat, here we will have access to four types of weapons: swords, bows, daggers and halberds. The detail is that Leila will be able to walk with three of them at the same time, with the exchange being able to be done quickly and naturally. And as you might have guessed, each weapon offers a different type of attack and defense, namely:

Swords: can be used to block or deflect attacks, in addition to performing finishing blows. Halberds: allow for the execution of stronger blows after charging them. Bows: accept several types of arrows, such as incendiaries or with poison. Daggers: allow us to break the defense of enemies.

Vigil: The Longest Night also has an evolution system for both the weapons and the items that make up our armor, which by the way, in addition to giving us improvements in the defensive part, change the character’s look. Leila will gain experience points after defeating enemies, with each level we reach giving us a skill point. Altogether we have five skill trees, which will grant us access to new moves and allow us to increase stamina or energy bar. 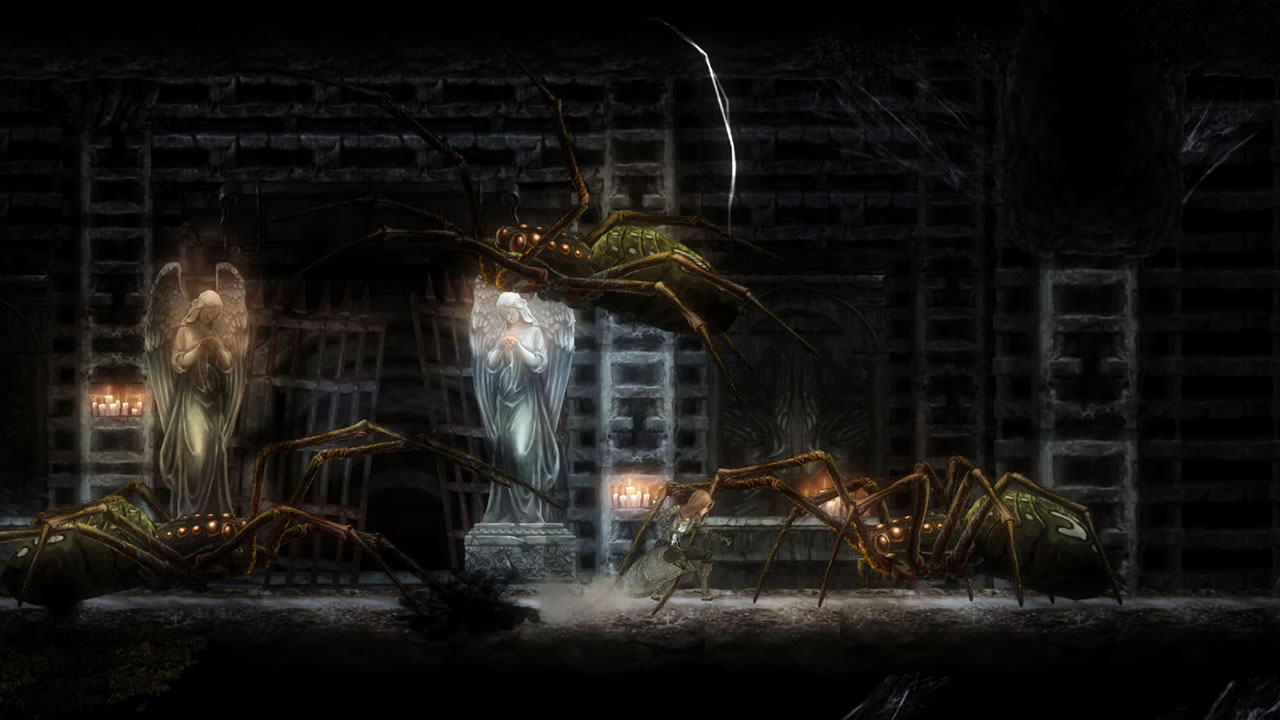 Although it doesn’t have a very interesting storyline and has some strange bugs (like possible problems to play with controller on PC), Vigil: The Longest Night is a great metroidvania, with solid gameplay and very nice graphics. In it we have a lot of content and a freedom to customize the character that we don’t usually see in games of this style.

If you like the mix of RPG and 2D platform game, this great title is well worth giving a try, especially if you liked Salt & Sanctuary.