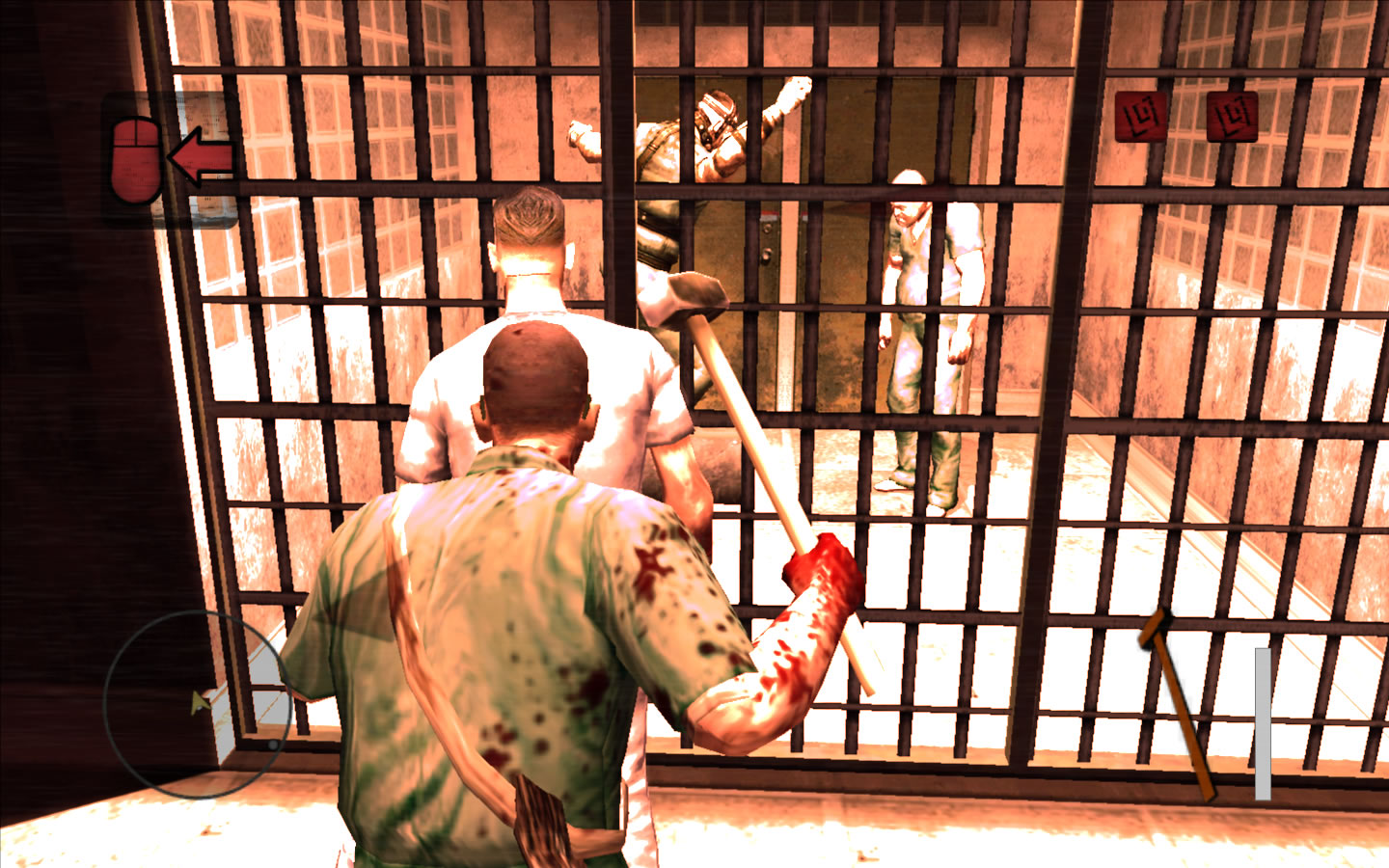 In the last week of 2012 I received an invitation that made me very happy, to write a column about games for the newspaper O Campolarguense, a publication distributed free of charge in the city where I live and focused mainly on culture.

As I always defend the idea that electronic games can be a great way to bring people some knowledge, I accepted the challenge without thinking twice and since then I’ve been talking a little about the subject there.

It turns out that many friends throughout Brazil kept asking me to read these texts and after talking to those responsible for the newspaper, they authorized the replication of these articles here. So, I’ll do my best to bring one of them here every week and without further ado, here’s my debut, published in the January issue. ———————————————

Manhunt 2 is one of the most violent games ever created

To talk about the beginning of video games, we need to go back to the end of the 50s, when researchers realized that they could use radars and huge computers to have fun, but it was only in 1971 that the first game began to be commercialized and since then the industry has grown to become one of the most profitable branches of entertainment.

Such growth obviously caught the attention of investors from all over the world and with the advancement of technology, games are no longer just a few squares on the screen to represent with great realism the most diverse situations, including violence and this made many people question whether they would not be misrepresenting youth.

However, if some studies indicate that society has something to worry about, many other studies eliminate any type of relationship between violent games and harmful behavior, suggesting that there are several other factors in this equation that must be considered and the fact that the human being taking violent actions long before video games came along serves to show us that.

Be that as it may, what critics of electronic games often do not usually value is the enormous potential that the media has to educate and bring knowledge to its users and the aforementioned realism also allowed authors to use games as a way of cultural dissemination, encouraging players to learn about new languages, customs and historical events.

This may even seem a bit utopian, but the ideal is that people have a certain discernment about what they are consuming and understand that what is shown in a video game is nothing more than fiction, just like in books, movies or even in the soap operas, helping us to increase our cultural baggage or, in some cases, simply being disposable entertainment.

Total War: Three Kingdoms and the Complexity of War

From suffering to reward