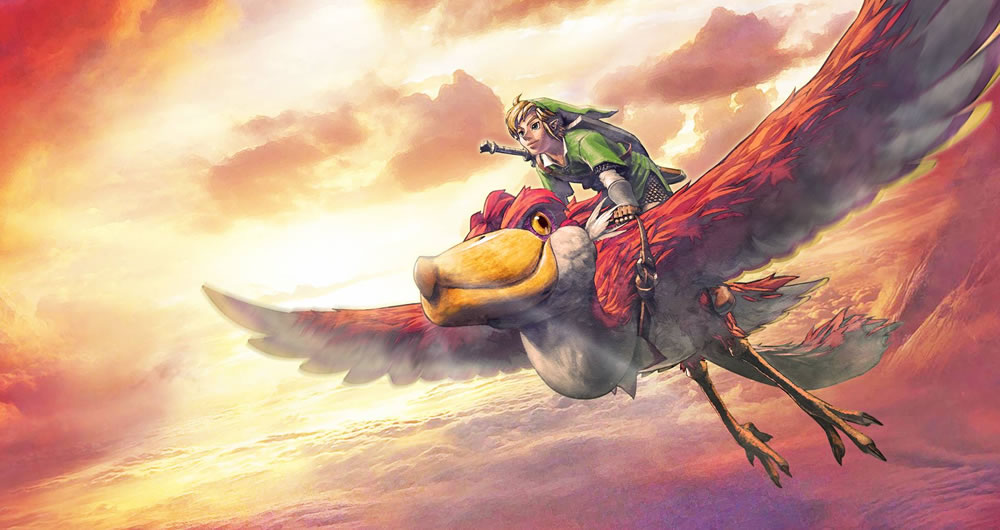 The Wii may not have turned out to be the console many more experienced gamers wanted, but I’ve always had the impression that in the future it will be remembered as one of the highlights of the industry.

Nintendo’s revolutionary video game control system was primarily responsible for bringing many new players to games, people who never imagined that one day they would surrender to this form of entertainment, and it also allowed us to experience games in very different ways than we used to. we were used to.

So, when the manufacturer announced The Legend of Zelda: Skyward Sword and revealed that the title would be compatible with MotionPlus, an improved version of the Wii’s motion-sensing controller, I was quite curious to know how a more accurate detection could influence gameplay. from one of my favorite series. 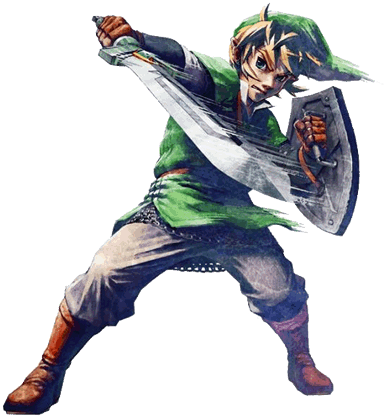 Due to lack of time and the huge amount of games in the queue to be tried, I was putting off this moment for a long time, until recently I decided to put the game on my Wii U and with almost two dozen hours having passed inside it, I’ve been living with conflicting feelings about the controls in The Legend of Zelda.

On the one hand, I have loved the way Nintendo has once again been able to make the most of the resources of its consoles, with the motion sensor being used from the control of the bird that serves as a means of transport over the skies of Hyrule, to the solving small puzzles, such as fitting the key that opens the door to the bosses that protect the dungeons.

We also have the combat part, where Link reproduces on the screen exactly the movements that we perform with MotionPlus, that is, if we make a diagonal cut, this is how the character will move his sword, with the same valid for any direction we want strike.

However, if at first this seems like something brilliant, we soon realize that the battles will boil down to frantically moving the control, since enemies rarely require any more elaborate strategy or movements worthy of making a samurai jealous.

Of course, this happens so that the game is not too complicated or physically strenuous, but it is still possible to feel a little pain in the arms after longer gaming sessions and such simplicity made me think about the real usefulness of a controller like these.

Yes, the feature is very cool, it makes the gameplay gain a certain variety and in a way it even serves to justify the existence of the motion sensor, but would Skyward Sword be a worse game if it worked with a “normal” controller ? Well, I don’t think so. 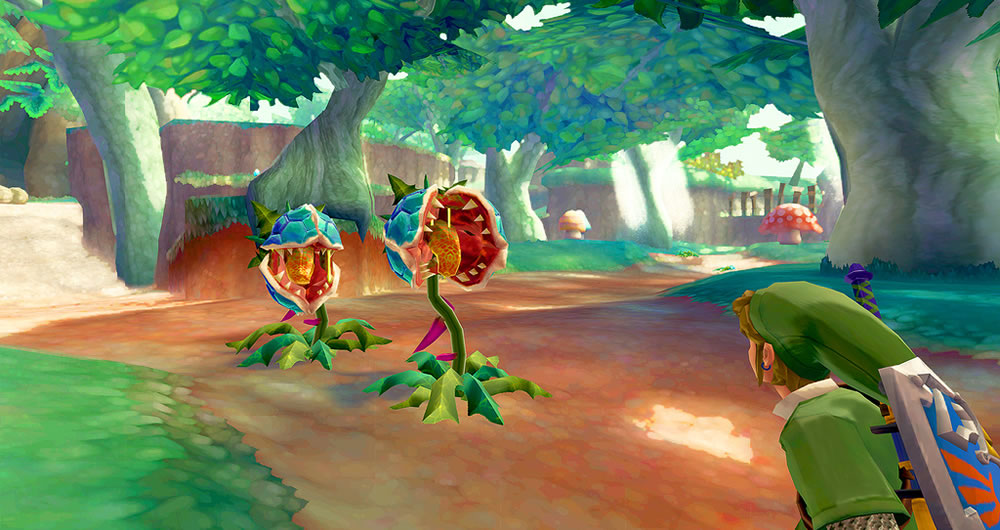 For me, The Legend of Zelda series has always been about the adventure itself, about getting accessories that will be used to solve the puzzles that come up in the sequence and that never depended on a different control system, which makes me think that MotionPlus was a nice addition to the game, but not something that should be considered the protagonist.

As a big fan of the saga, my goal is to keep playing until I see the end credits, but I admit that I’d rather be doing it with the comfort of a more traditional controller, even if that way I never had to wave my arm in front of the TV or pointing the controller at the screen just to say where the homing beetle should go. Again, this is all fun, but only the first or second time we use it, with the feeling soon becoming that of mere perfumery.

As the journey to the conclusion of Skyward Sword will be a long one, all I can think about is MotionPlus, PlayStation Move, Kinect, HoloLens, virtual reality devices and wishing you, please, don’t stop me from continuing to play with a controller at hand. old fashion!