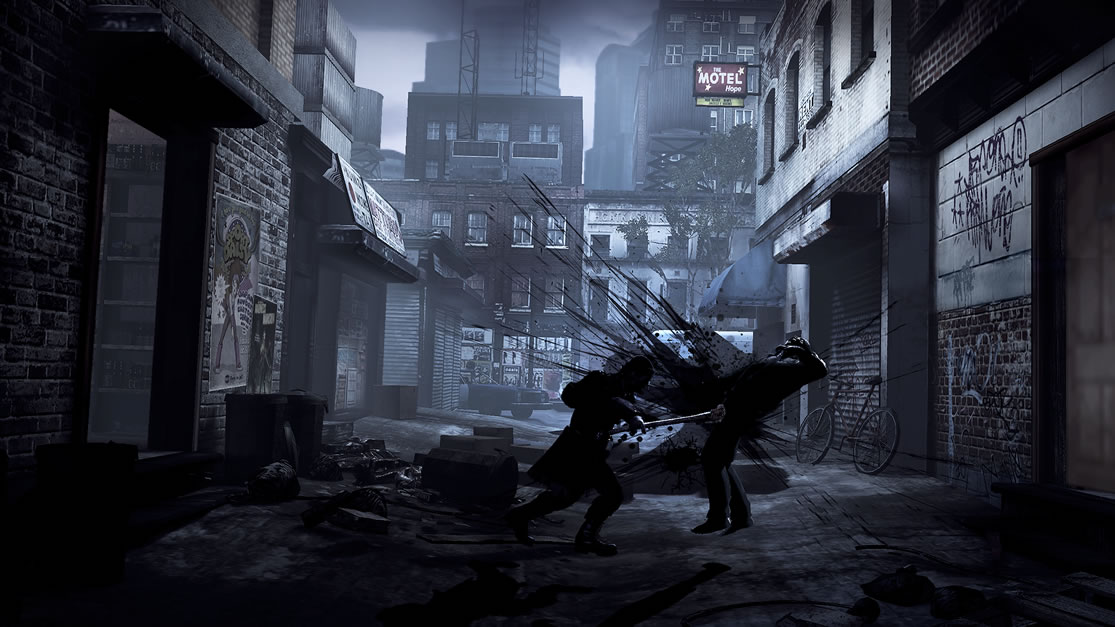 A barrage of clichés in its plot, a game mechanics that are sometimes irritatingly too simple and absurdly beautiful graphics. If I were to summarize what we found in Deadlight, a game that was released exclusively for Xbox 360 through Live, this might be the best way, but that doesn’t mean it’s expendable and here I’ll try to explain why.

In the creation of Tequila Works we control Randall Wayne, a guy who in 1986 finds himself separated from his family after a virus turns people into zombies, here brilliantly known as Shadows. Trying to reach a supposedly safe and clear place, to find his wife and daughter again, the protagonist joins a group of people and on the way he will face a series of dangers, such as a militia known as “The new law” or some pieces that his memory preach to you.

The visual beauty of Deadlight

A detail of the game that I don’t like very much is the technique of spreading files around the scenario to tell the story, since that way we can miss something important, however, there is a nice detail in this that many may not realize, which are the identities found on some bodies and that make references to several famous serial killers.

Anyway, as you can see, there is nothing very original in Deadlight’s plot, but luckily the ending keeps us a nice surprise and the main character has his charisma there. The game’s big problem, however, is in its gameplay, which although it works well, contrary to what one might imagine, it doesn’t follow the Metroidvania style, since the stages are very linear and even if we want to place the game next to a Flashback or Out of this World, your puzzles are too simple.

But if we’re going to talk about your look, then Deadlight puts on a show. Once again, the Unreal Engine 3 also shows its power to bring games to life with gameplay in two dimensions and each screen of the adventure deserves to stop for a few moments just to appreciate them and another detail that deserves to be highlighted are the animations that help tell the plot , similar to moving comic books. 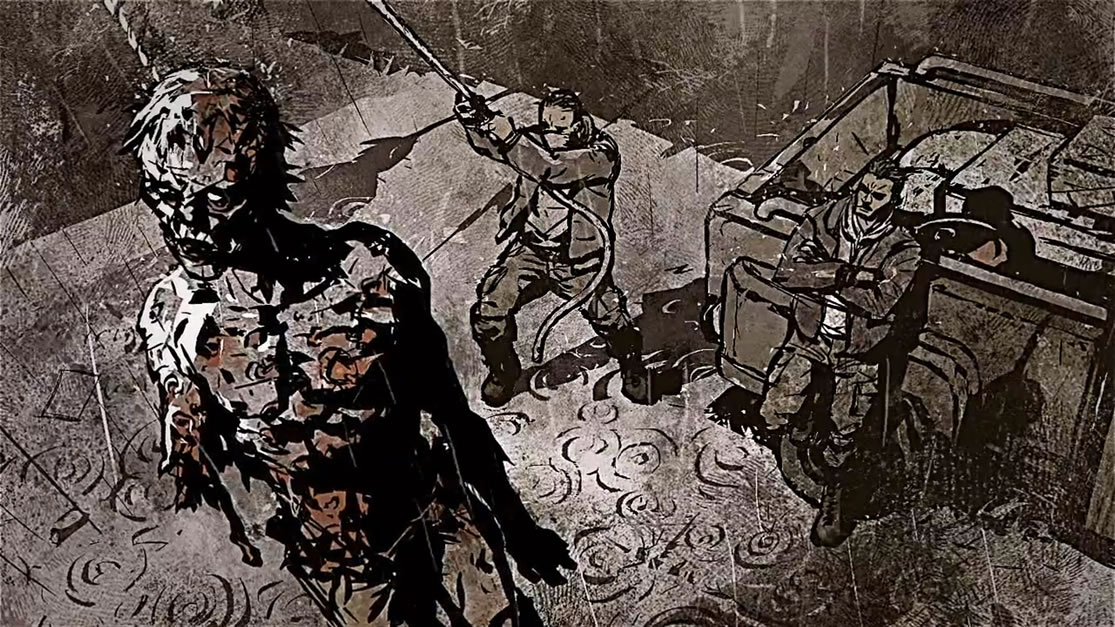 One of the game’s non-interactive scenes

When I saw the first trailer for Dealight, I was really excited. With gameplay reminiscent of the excellent Shadow Complex and the main character that we could only see his silhouette, just like in Limbo, I had the feeling that he couldn’t go wrong. However, after finishing it, I cannot say that it is a mandatory game, although it is a beautiful game that manages to stand out. Even if it is due to the absence of similar titles on the market.

The repetitive art of fishing